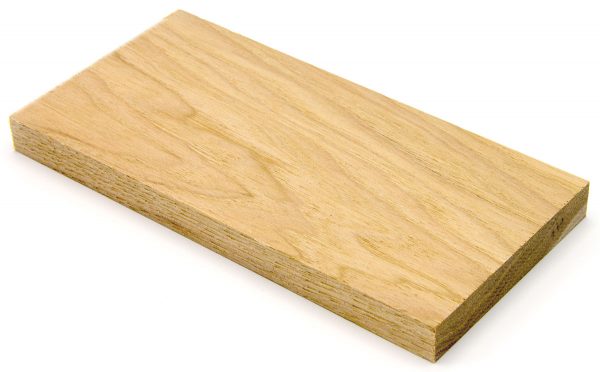 American hickory is a hardwood that is native to the eastern States of the USA. Its main commercial areas are the central and southern States. The hickories are split into two botanical groups – the true hickories and the pecan (fruit-bearing) hickories. However, the wood of both groups is almost identical and is usually sold together. Sapwood is white with a brownish tinge; heartwood is a pale to reddish-brown. The texture is coarse and usually with a straight grain, however it can be wavy or irregular. Bird pecks and mineral streaks are common characteristics of the timber and are not considered to be defects.

American hickory is most commonly used in tool handles, drumsticks, furniture, flooring, cabinetry, ladders, dowels, and sporting goods. It is increasingly exported from the US as flooring, given its rustic appearance and naturally occurring hardwearing properties. It has good strength and shock resistance, and good steam-bending properties. It sands and polishes well. It has a high shrinkage value and can be difficult to dry; this can affect the timber’s stability in conditions with variable moisture.

Physical Properties:- It has good strength and shock resistance, and good steam-bending properties. It sands and polishes well. It has a high shrinkage value and can be difficult to dry; this can affect the timber’s stability in conditions with variable moisture.

Ebony Woods is a developing name when it comes to wooden solutions. Our furniture made from solid wood is second to none. It is durable and can be used for plenty of years. It is one of a kind, which means that no two pieces of wood are merged together. Other advantages of solid wood furniture include sustainability as it is really easy to maintain, fits all kinds of décor styles, is easy on the wallet, and is really timeless. Furthermore, we also use hardwood for providing different wooden solutions. The hardwood we use is made from mahogany, oak, and maple trees. Thus the product made from these is one of its kind. These are durable just like softwoods but their cost is a bit higher because they have closed grain and low sap content. If you’re in the market for unique interior décor then you should definitely choose hardwood, as it gives a unique vibe to your space.

Explore more of our fantastic products that can bring elegance and charisma to your spaces. 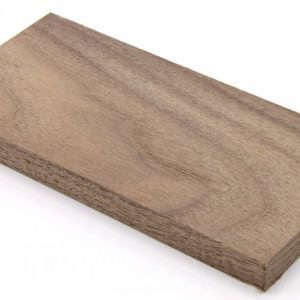 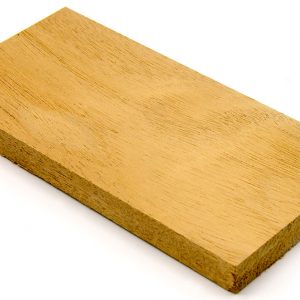 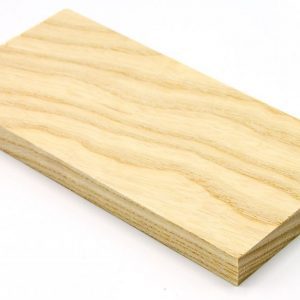 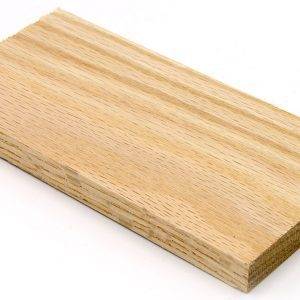