Home/Uncategorized/ANATOMY OF SOFTWOOD AND HARDWOOD 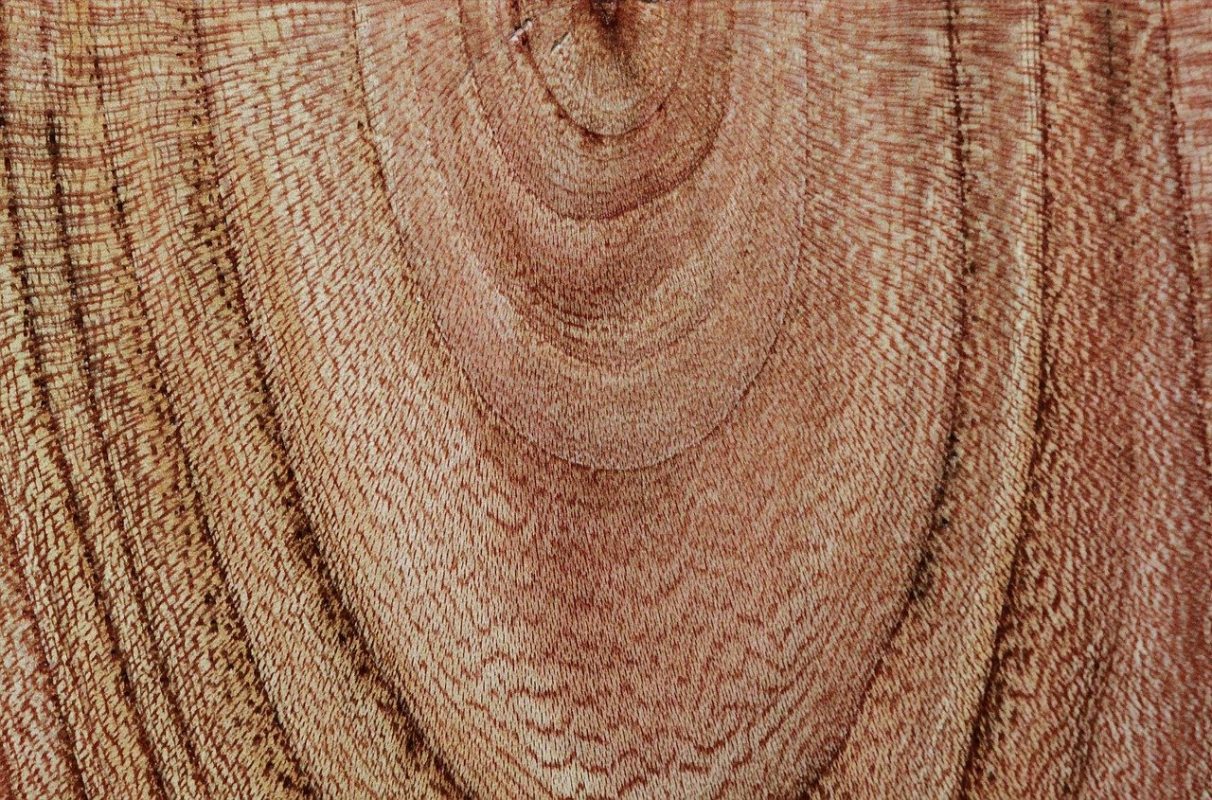 When we study the internal workings, structure, and composition of woods we find wood is a porous and fibrous structural substance. It is an organic substance made of cellulose fibers, which are strong under tension, contained in a lignin matrix, which is resistant to compression. Wood has a variable internal structure depending on the plant.

A block of wood has three main planes:

The following findings are noted in the Transverse Section of the stem:

The wood is thought to be porous because of the presence of vessels. While those in the latewood are modest, the early wood’s vessels are relatively massive and form noticeable rings in this wood. These qualities are what the term “ring porous” refers to for the wood.

In the Radial Longitudinal Section of wood,

The vessels in the wood’s radial longitudinal section are rather broad and lengthy, and their end walls are plain and perforated. Tyloses are typically seen in the vessels, and occasionally there are yellowish deposits as well.

In R.L.S., medullary rays are broad, sparse, heterocellular, and observed at a right angle to the long axis of xylem components.

The concentric growth rings and the tangential plane intersect at the long axis of the tree. Compared to boards cut on a radial plane, those cut along this plane will inflate, shrink, and deform at a pace that is twice as fast.

The transverse and longitudinal sections of the wood can be used to make the following observations:

If the wood is with diffuse pores and has numerous xylem parenchyma and ray parenchyma, there aren’t many fibers or It has a thin fiber wall Consequently, the wood is poor grade and soft.

Based on their rank in the botanical hierarchy, timbers are separated into two groups:

The physical structures of softwoods and hardwoods differ significantly. These make it possible to separate them from one another when examined under a microscope. Each species of timber can be distinguished from others by the way its cells and tissues are arranged. the distinct pores that are present in the cell structures of Black Walnut and Red Oak, which are typical of all hardwoods. Softwoods are the Eastern White Pine and Southern Yellow Pine without the distinctive big pores.

Characteristic cell structure and the differences between hardwoods and softwoods is visible in these photos made with a scanning electron microscope. (Hoadley, 2000, Understanding Wood, pp.17)

Wood from gymnosperm plants like conifers is referred to as softwood. The name contrasts with hardwood, which is made of angiosperm tree wood. The primary distinction between hardwoods and softwoods is that softwoods lack pores whereas hardwoods lack resin canals in their structure. Softwoods often grow more quickly than hardwoods, cost less, are softer, and are simpler to work with.

The building industry often makes the biggest use of softwoods, which are also utilized to make paper pulp and card products. Gamma-ray sensors have performed well in this situation because a constant need for density and thickness monitoring exists in many of these applications. Since some insects favor moist hardwood, some softwood species are more resistant to insect attack from woodworm. Fast-burning, crackling softwoods have a less overall heating value per unit of volume and are less dense.

Hardwoods frequently feature dark-colored wood and wide leaves in general. They often have thicker cell walls and higher densities than softwoods. Hardwood species are substantially more numerous than those softwoods. Hardwoods have often been heavy, dense, and suitable for use in retaining structures, like walls, ceilings, and floors.

Hardwoods are used for a wide variety of things, including building materials, boats, furniture, musical equipment, flooring, cooking, barrels, and charcoal production. Solid hardwood joinery is typically more expensive than softwood joinery. Scratches and dents may be repaired, and hardwood is simple to clean. The wood’s extraordinary strength comes from the deep cellular structure of the trees.

Solid Wooden Doors and their importance
DIFFERENT WOOD BASED SOLUTIONS
WHICH FRAME WORKS BEST FOR WINDOWS AND DOORS?